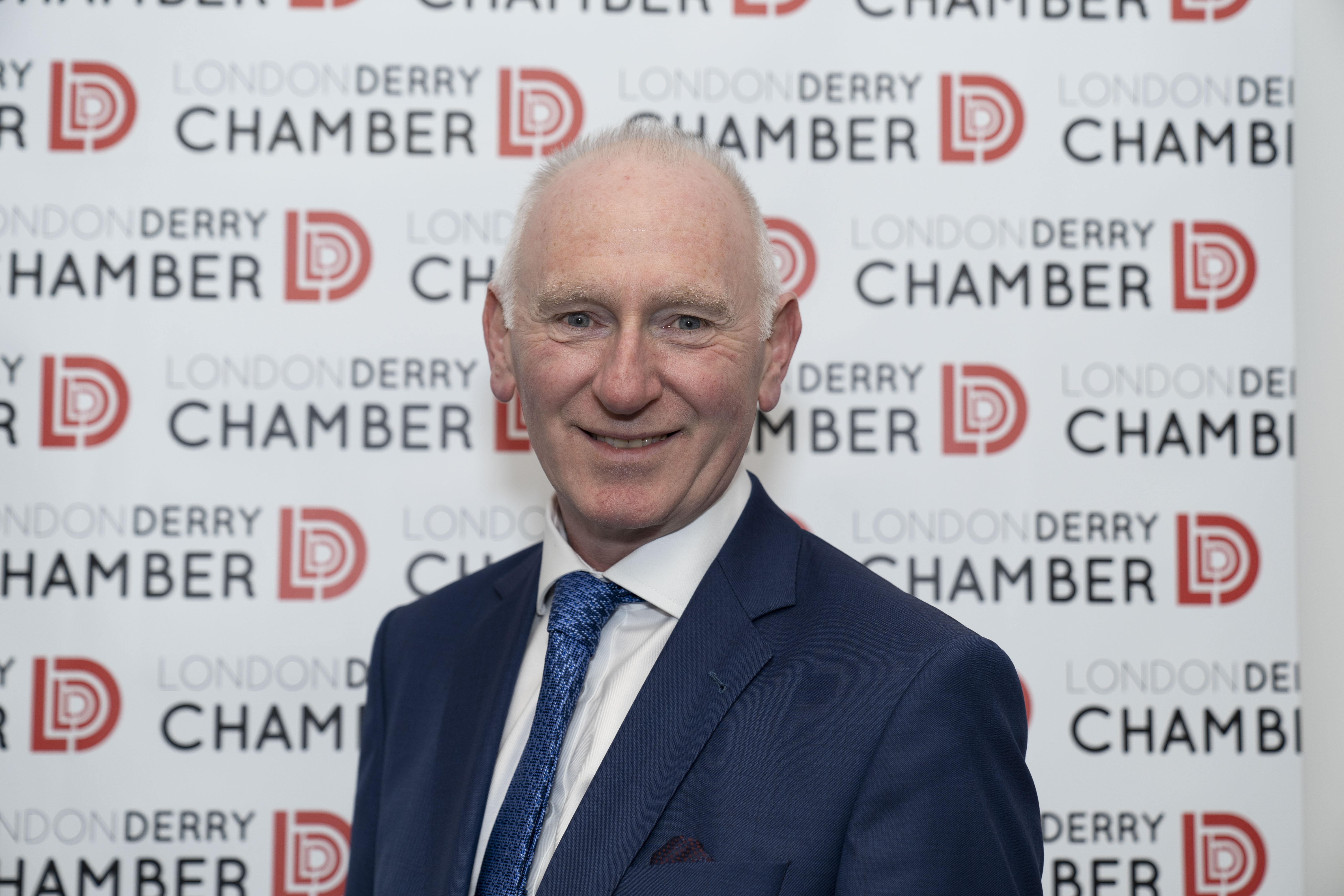 The all-new £27m railway station was officially opened to the public in Derry today. The regional transport hub is located on the site of the city’s former Victorian railway station.

The listed building closed in 1980 but was chosen as the site for the new station following a public consultation. Translink say the hub creates a 21st Century transport centre which it is hoped will encourage commuters to shift to public transport.

Commenting on the opening of Translink’s new North West Transport Hub, President of the Londonderry Chamber Brian McGrath said: “I am pleased to see this vital and long overdue transport hub open today. Increased connectivity for the North West is crucial and we hope this will act as a further economic catalyst for the region.”

“This new hub will encourage more people to travel to Derry-Londonderry and allows us to capitalise on the immense potential of our local tourism offer. Improved infrastructure is also key to the economic development of the entire North West region and we hope this will attract more business to the North West city and region as well.”