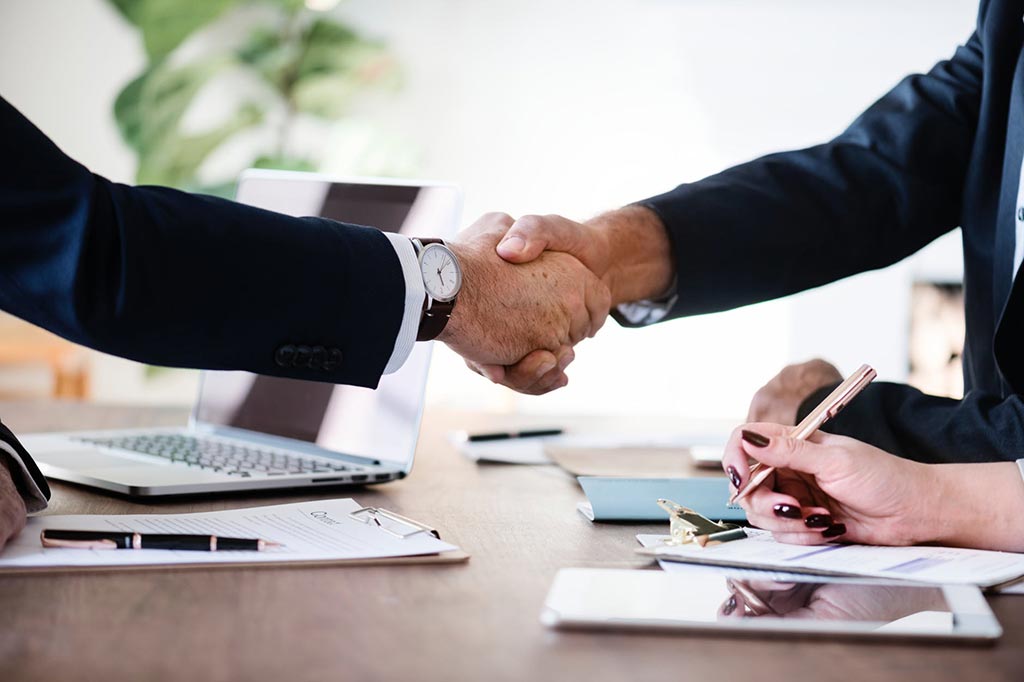 Derry City and Strabane District Council has confirmed that £100m of government funding has been secured to boost the economy in the north west.

The city deal is to receive £50m to support innovation and grow the area’s digital sector and a further £55m has been allocated to an Inclusive Future Fund for the region, the first of its kind in the UK.

It is anticipated that the UK Government investment package of £105M for Derry and Strabane will be at least matched by a similar commitment from the NI Executive and will lever further funding from project partners and other third party sources, which it is hoped will eventually lead to an overall investment injection of in excess of £300M.

Led by Derry City and Strabane District Council, the bid was developed in partnership, and with the support of a wide range of local education, business and economic partners – including the Ulster University, the North West Regional College, both the Londonderry and Strabane Chambers of Commerce, the Western Health and Social Care Trust, Visit Derry, City Centre Initiative and the Foyle Port, in consultation with all associated NI Government Departments.

At the core of the bid is education, innovation, job creation and skills development with a key focus being the advancement of the much sought-after expansion and growth of the Magee campus of Ulster University.

The stimulus package will additionally advance the delivery of a range of smart city and digital infrastructure projects and initiatives,further positioning the City and District as a highly digitally enabled location for cutting-edge business development and expansion and inward investment.

Mayor of Derry City and Strabane District Council, Councillor John Boyle said: “This hugely significant announcement today for the Derry and Strabane District will go some considerable way in addressing the long-standing obstacles to economic development that this City Region and its people face. It is good news and is the result of an enormous amount of work and sustained effort invested by Council and the City and Regional partners to develop, deliver and negotiate on the bid.”

Council Chief Executive John Kelpie acknowledged the collaborative approach and the unified vision and commitment demonstrated by politicians, and partner organisations in development of the bid and the advice and support received regionally and nationally in securing such a positive outcome.

Brian McGrath, President of Londonderry Chamber of Commerce said: “This funding is hugely welcome and provides a solid platform upon which to grow and enhance the competitiveness of the City and Region and attract further significant exciting new companies, business prospects and investment.”

He added: “We also need to look at how we can build on this and how we can maximise the effects for city stakeholders, so that everyone in the community sees the benefit of this investment.”