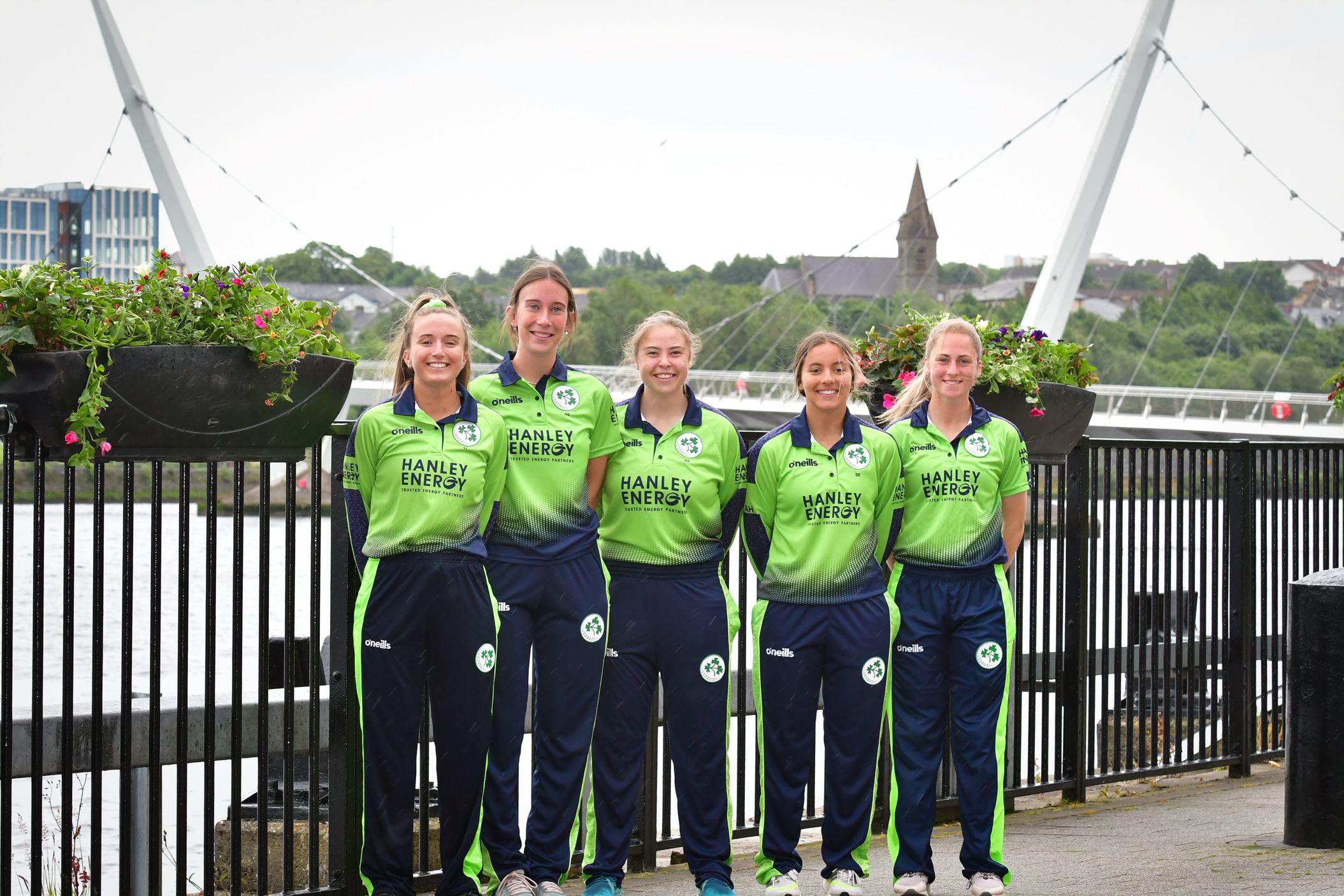 International cricket returns to Derry this weekend and, in a major boost for the city, the North West Cricket Union will host the Women’s T20 Cricket Tri-Series featuring Ireland, Pakistan and World Champions, Australia.

All eyes will be on Ireland’s fixture against the current World Cup champions and number-one ranked side in the world, Australia which will be played this Sunday (17 July) in Bready. Visitors from all over the island of Ireland are expected to flock to the small village of Magheramason as the 10-day tournament gets underway at Bready International Cricket Club.

Speaking ahead of the much-awaited competition, Peter McCartney, General Manager of North West Cricket said, “It’s fantastic to bring such a high-profile sporting event to the region. To have not only Pakistan but also Australia playing here is big win for the city. It represents a massive opportunity to showcase Derry as a tourist destination with over 90 million people worldwide expected to watch the games, making it one of the most watched sporting event in Ireland this year.”

McCartney continued, “Derry City and Strabane District Council have been brilliant in their support for these matches and to have their backing was a major factor in attracting the teams to the North West.”

All matches will be played at Bready International Cricket Ground, Magheramason. 4pm start.

Tickets are available to buy online at www.cricketireland.ie/tickets. Adults are £5, Under-16s free.

McCartney concluded, “We have enjoyed a significant growth in cricket in recent years and we are lucky to have some incredible Londonderry Chamber members supporting us. Companies such as Fleming Agri, O’Neills Sportswear, Fleming Engineering and Curtis Opticians have backed our vision for the sport especially around growing the women’s game. Cricket is a huge sport in our region, and we are so proud to showcase world-class women’s cricket here in Derry this weekend.”