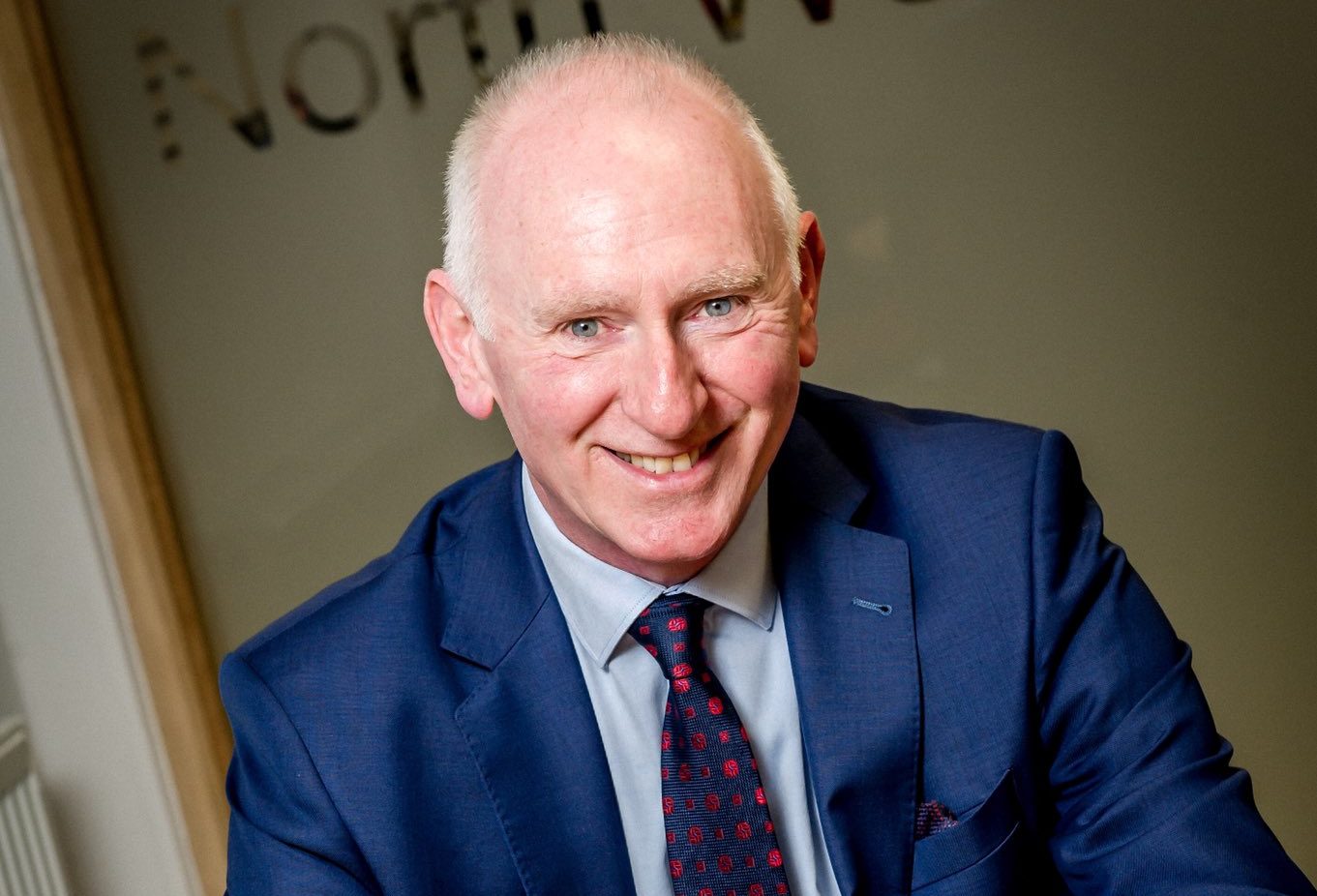 Brian McGrath has been appointed as the 76th President of the Londonderry Chamber of Commerce.

Brian is currently the Chief Executive of Foyle Port and Harbour and was appointed at the AGM on Thursday 13 December, taking over from outgoing President, Jennifer McKeever.

In his address to members, Brian highlighted the enormous challenges that 2019 will bring with the impact of Brexit, as well the huge opportunities that exist with work ongoing on the development of a City Deal proposal for the North West city region.

Brian will be supported in the role by Redmond McFadden, the Head of Danske Bank’s Western Region Finance Centre, who becomes the Chamber’s new Vice President.

“It is an honour to be elected as the new President of the Londonderry Chamber of Commerce.

“I would like to pay tribute to our outgoing President, Jennifer McKeever, who has done a tremendous job in representing our membership over the last year.”

“The next 12 months will bring unprecedented upheaval for businesses right across Northern Ireland and it is hugely important that they have a strong voice during these uncertain times.

“We will be listening intently to the membership during this time. Over the next year, I would like to ensure that the Chamber continues to provide strong guidance, leadership and support to its members.

“I will also be keen to demonstrate that the North West city region remains open for business despite the uncertainties, and I am determined to meet these challenges head on.

“Our geographical location on the doorstep to Europe is going to be critical for us, and this must be both promoted and harnessed in the coming months.

“It has been a privilege to serve as the President of the Londonderry Chamber of Commerce over the last year. I have had the opportunity to represent businesses across the North West during some of the most challenging and exciting times.

“I am thrilled to have Brian as my successor and I wish him all the best for his term as President.

“2019 will present unique set of circumstances for the business community in the North West but I know that Brian will be able to provide powerful leadership, insights and vision during these turbulent times.”