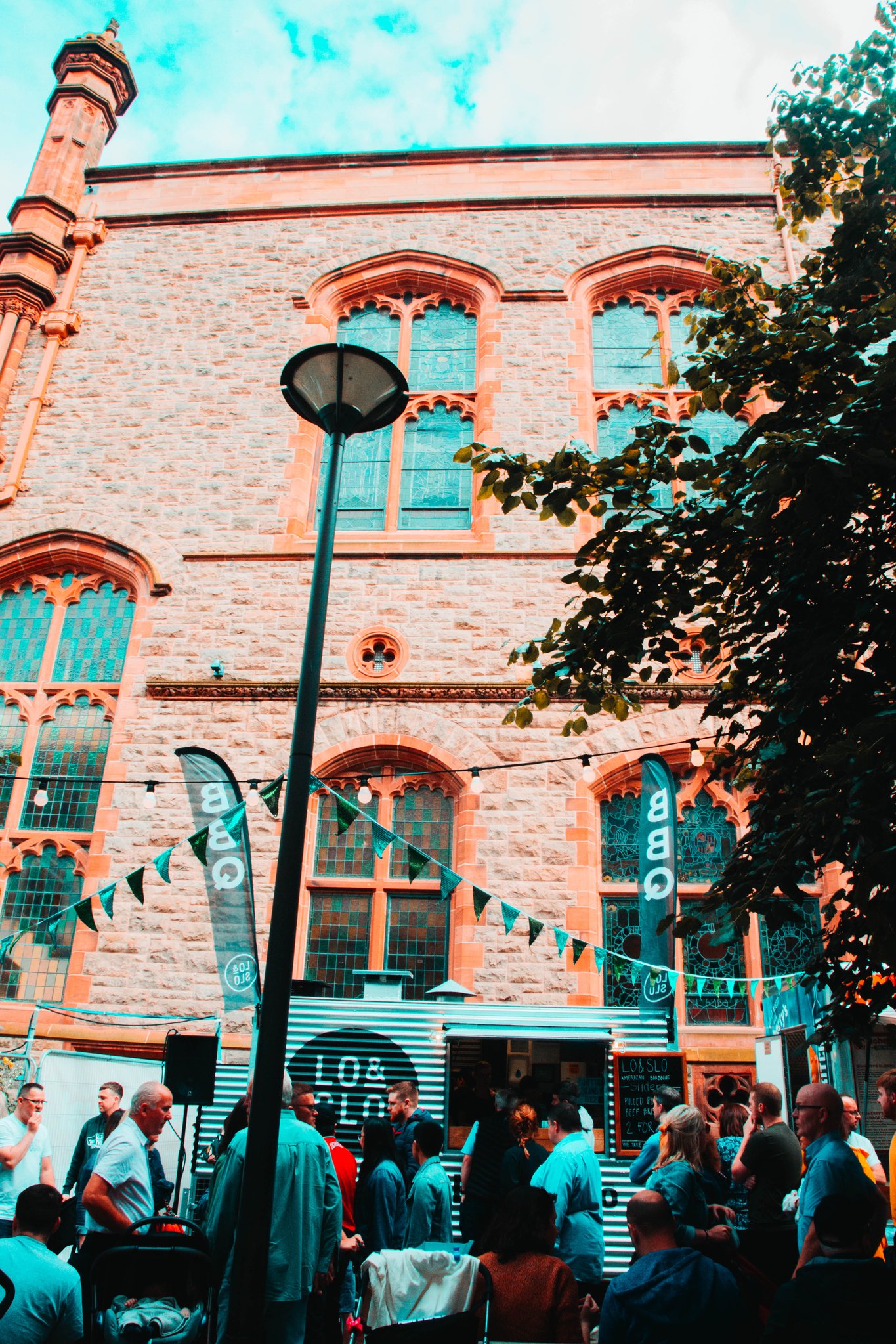 Derry’s first ever street food festival has been hailed a huge success with over 20,000 people enjoying the Walled City’s unique offering of food and drink.

The three-day festival located at Guildhall Street showcased an array mouth-watering local and exotic street food with lots of added spice from Latin-American, Indian and Asian inspired culinary talent that are all based in the city.

The festival was planned to coincide with the Open Golf Championships at Portrush, showcasing the City as a leading food destination and providing a niche food option for the large numbers of golf enthusiasts staying and visiting the city.

Jennifer O’Donnell is Tourism Manager with Derry City and Strabane District Council and she is delighted with the success of the event.

She said:  “We are over the moon at the numbers of people that came along to enjoy the festival. It was a huge success for everyone involved and the traders have reported a very busy weekend. There was a real international feel about the city as a result of the 95% accommodation occupancy across the city as a result of the golf, with the majority of them having travelled from the United States, Australia, Canada and GB.”

Jennifer added that other key highlights of the festival that proved popular with the public was the pop up bars, double decker bus with festive seating and the live music entertainment.

“What was really unique about the LegenDerry Street Food Festival is that it attracted a new audience for us. It had a more hipster, quirky feel to it and really appealed to people coming out for the evening to enjoy a bite to eat, a cocktail and listen to some beats on the street. We have been working as part of the Food Network to develop the City as a food destination and part of this was reviewing and developing our food events. The LegenDerry Street Food Festival is a new concept aimed more at the evening time economy and feedback we have been receiving has been predominantly positive.

“As this was the first year we restricted the area and space to Guildhall Street so that we could create a very intimate and hip setting and atmosphere. We think this really worked in terms of retaining customers and allowing the public to engage intimately with the street food and drink producers.”

Concluding Jennifer O’Donnell says she is really hopeful that the Food Network, in collaboration with council, can continue to build on this event and that they collectively remain committed to achieving the status of number one food destination on the Island of Ireland by 2025.